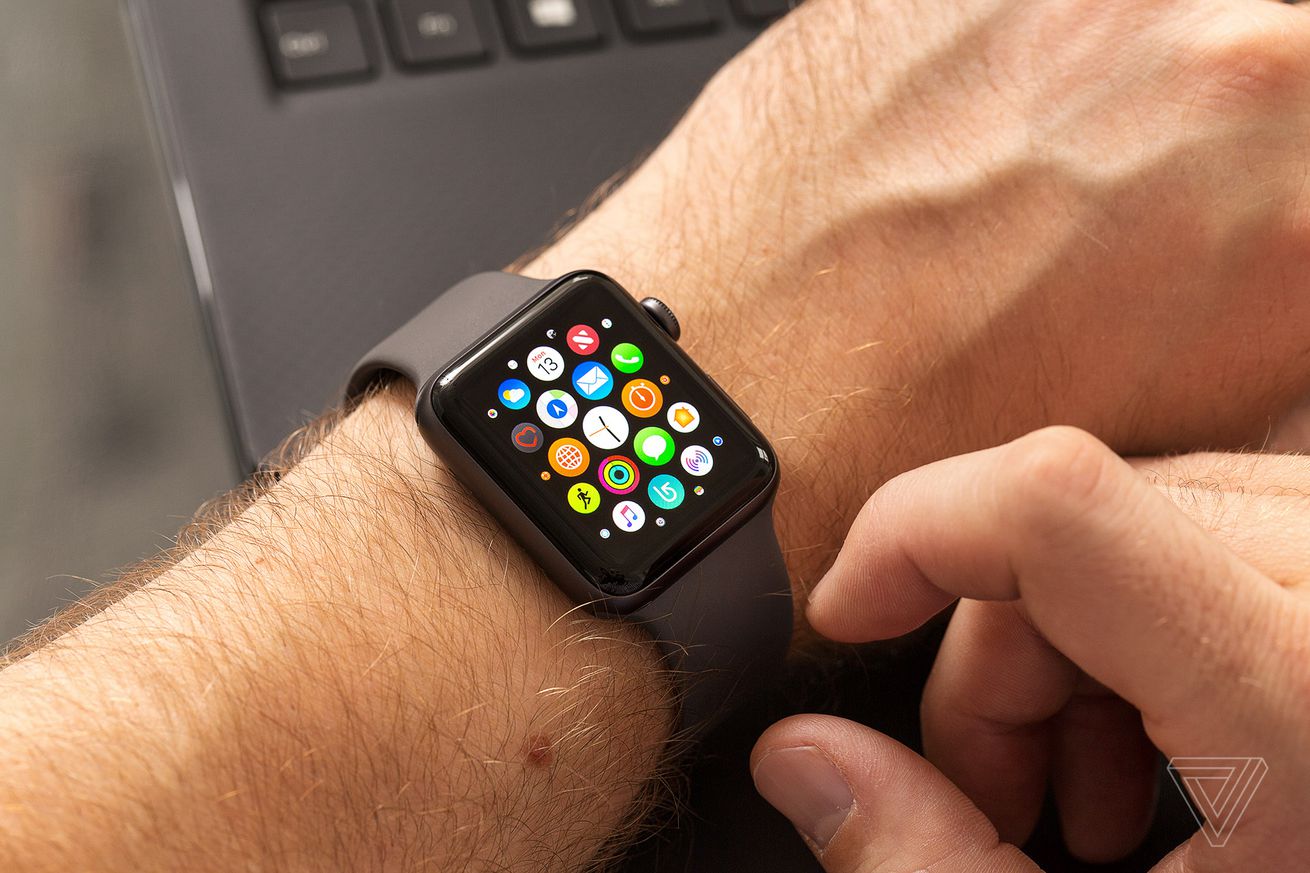 Software that helps people with Parkinson’s disease track symptoms through their Apple Watch received clearance from the Food and Drug Administration, the company behind the tool announced today. It automatically tracks things like tremors, and it lets patients report symptoms and medication usage.

Neurology company Rune Labs built the software, called StrivePD. It lets clinicians track their patients’ progress and any changes in symptoms from the neurological disorder, which causes involuntary movements and difficulty with coordination. The passive data collection means patients’ don’t have to try and remember those fluctuations. It’s also a rich source of data on how Parkinson’s disease patients respond to various medications.

“With all of the data we will collect and the patients we will reach through this clearance, we will make sure the right participants enroll in trials,” Brian Pepin, CEO and founder of Rune Labs, said in a statement. That’ll make trials more efficient and bring drugs to the market more quickly, he said.

Patients have been using the app for about a year, but the FDA sign-off means clinicians have ways to bill patients when reviewing data from the watch and lets the findings be used as clinical trial data on various Parkinson’s disease treatments, Stat News reported.

StrivePD uses Apple’s Movement Disorder API, which Apple first launched in 2018 to let independent researchers pull information on the tremors and involuntary movements associated with Parkinson’s disease. Other companies are also making use of the movement disorder API to give Parkinson’s patients similar information.

Apple is not formally involved with the Rune Labs project, but the company did update their software to match FDA requirements and wrote a letter of support as part of Rune Labs’ FDA application, Rune Labs spokesperson Elizabeth Eaton told The Verge via email. Apple has also done its own research on the Apple Watch and Parkinson’s disease. In 2021, Apple researchers published data showing that the watch could accurately track changes in the motor symptoms of patients with Parkinson’s disease.

Update June 13th, 5:52 PM: Updated with additional information from Rune Labs on its relationship with Apple.