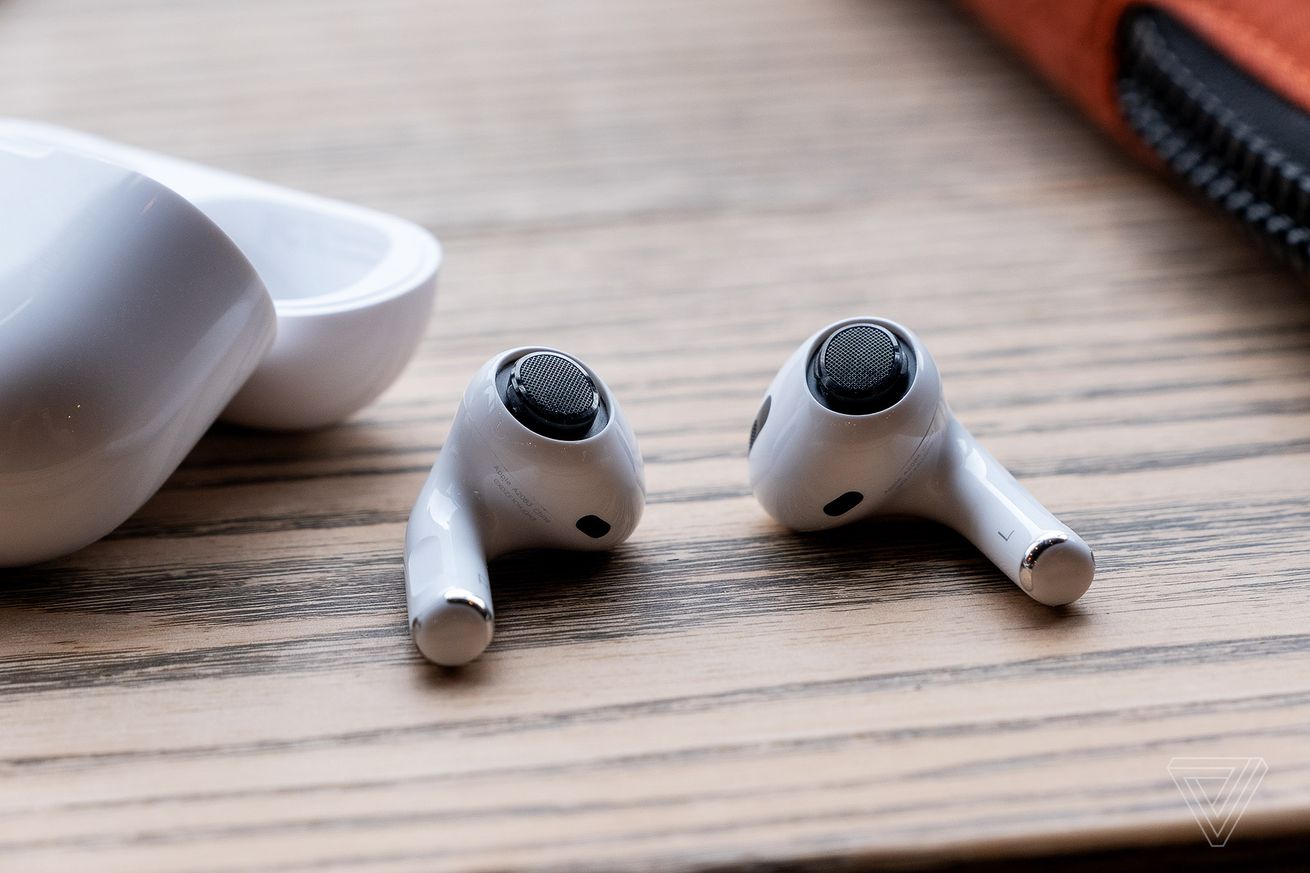 Apple is getting ready to reveal the second generation of the AirPods Pro at its “Far Out” event on Wednesday, according to a report from Apple tracker Mark Gurman. While we’ve been expecting the AirPods Pro 2 sometime this year, this is the first solid rumor indicating that they could launch this week.

“The new AirPods Pro will update a model that first went on sale in October 2019,” Gurman’s Power On newsletter reads. “I reported last year that new AirPods Pro would arrive in 2022, and now I’m told that Wednesday will be their big unveiling.”

The AirPods Pro 2 is rumored to come with a number of upgrades, including the next generation of Apple’s H1 processor. There’s also the potential for higher quality sound using either Apple’s Lossless Audio Codec (ALAC) that ditches Bluetooth entirely, or by adding Bluetooth 5.2 support, which uses the LC3 codec to transmit audio more efficiently. The AirPods Pro 2 may also adopt the in-ear wing tip design that the Beats Fit Pro sport, and could come with a charging case that emits a sound when searching for it with Apple’s Find My app.

In addition to the new AirPods Pro, Apple is also expected to reveal the iPhone 14 and a trio of new watches at its event, including a pricey “rugged” model for athletes who participate in extreme sports.