Europe, take note: The Netherlands commits €1.1B to cycling infrastructure 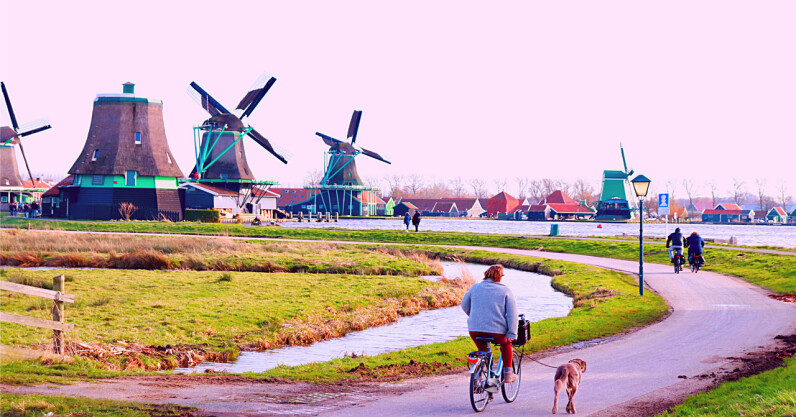 You’d think the Dutch had already covered their entire country with bike paths, but no, there’s more to be done. That’s why, this week, the Netherland’s national government announced a €780 million investment in cycling infrastructure. Combined with existing municipal and provincial commitments, it brings the total investment to €1.1 billion by 2030. This country has cycling in its veins. On a mission to reduce car journeys, the government is finding transport alternatives to get people to leave their cars at home — or not buy one in the first place. Meaningful last-mile solutions Bike infrastructure at railway stations is…