The ESA backs European space tech — what will this mean for local startups? 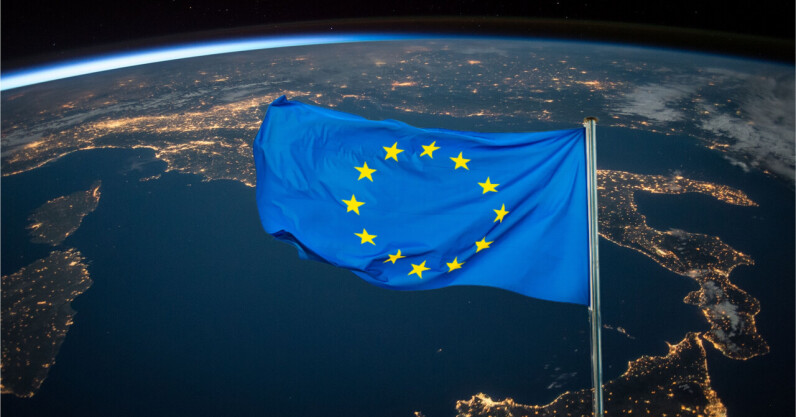 It’s official. France, Germany and Italy, the three biggest contributors to the European Space Agency, have joined forces to compete with SpaceX. At a meeting this week, the ESA agreed to guarantee the future of the next-generation Ariane 6 and Vega-C rocket launcher systems.  According to Stars and Stripes, the deal follows months of bickering between Paris and Berlin over issues “including intellectual property rights, export licenses, and the budget”. The ESA is asking its member states to contribute €18.5 billion to fund the next three years of space programmes — a significant increase of more than 25% from the previous…