The best Cyber Monday deals you can get at Target 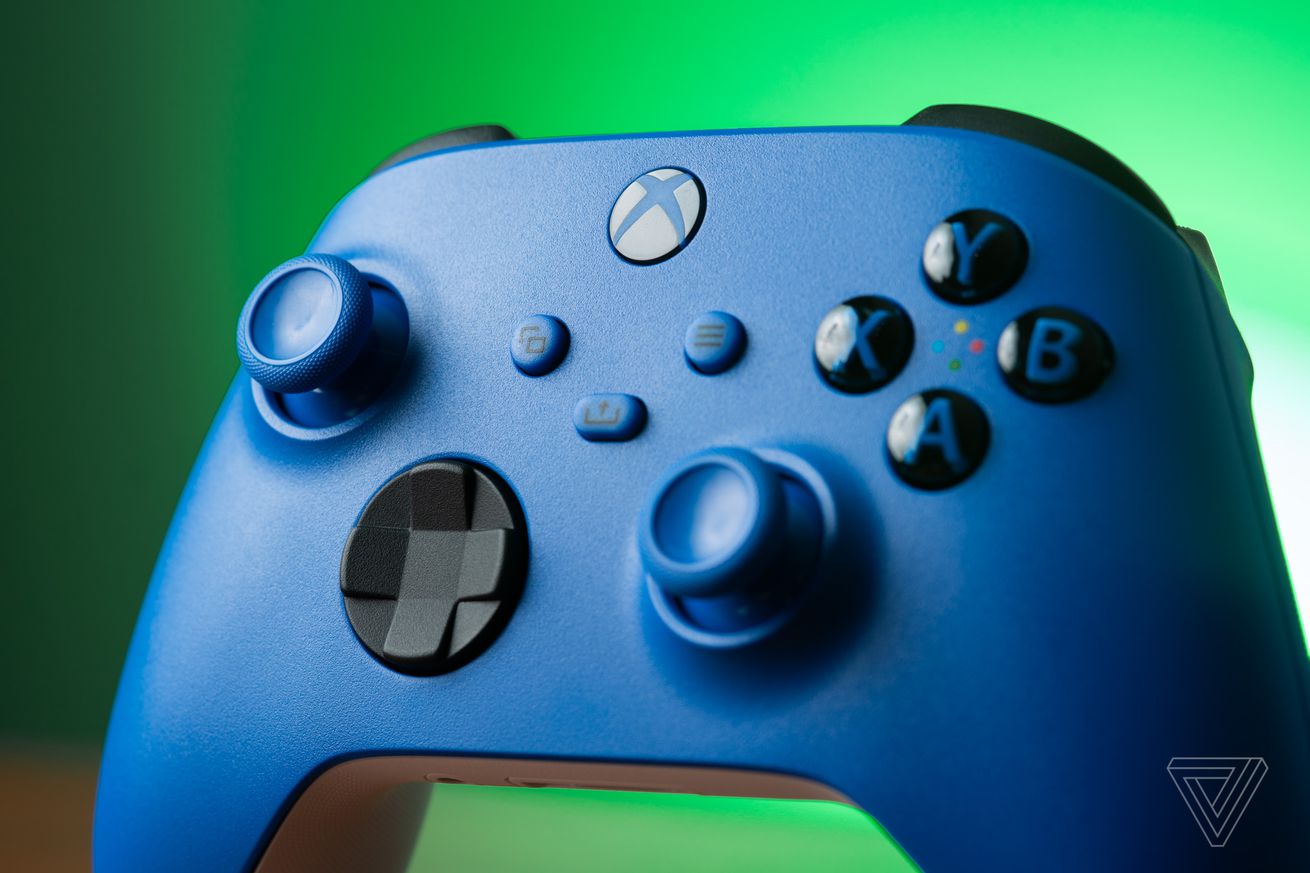 The holiday shopping season is well underway, and several retailers, including Target, are offering some spectacular Cyber Monday deals for this annual shopping event. Some of the best discounts we’re currently seeing extend to wireless earbuds like the Beats Studio Buds ($89.99), as well as TVs like Vizio’s 50-inch M6-Series QLED (now $399.99). And if you’ve been putting off buying up until now, this may be the day to do it: many of the deals that Target is offering have been dropped still lower ahead of Cyber Monday.

Here, we’ve collected some of the best discounts you can find at Target, many of which were available through Thanksgiving / Black Friday weekend and price matched elsewhere. Target has been rolling out new deals every Sunday so we’ll be updating this page on a weekly basis as new deals and discounts become available. As usual, we’ll make sure to give you a heads-up as to which deals are online exclusives, which is something Target promises for the 2022 holiday shopping season.

Other great Cyber Monday deals you can get at Target