The best Cyber Monday deals you can get at Walmart 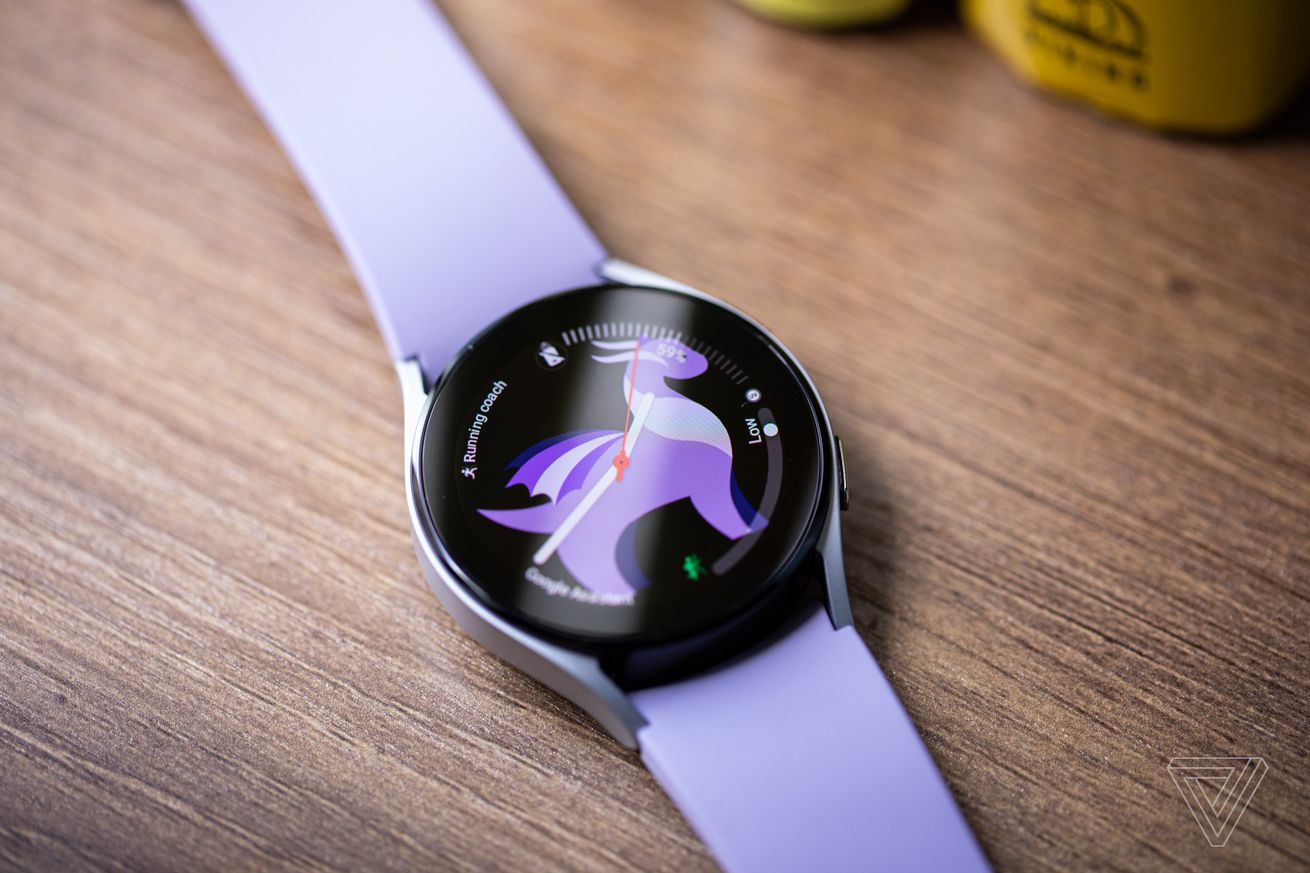 Cyber Monday is here, and Walmart is continuing to offer many of its excellent Black Friday deals. We’re still seeing steep discounts on a range of popular products, including the first-gen AirPods Pro. For your convenience, we’ve curated some of the best tech deals at Walmart for you to check out here. If you’re looking for even more deals, be sure to check out our roundup of the best early Cyber Monday deals still going at all retailers. We’ve also put together retailer-specific roundups for Target, Amazon, and Best Buy, just in case Walmart doesn’t have the item you’ve been eyeing.