The best early Cyber Monday deals you can get now 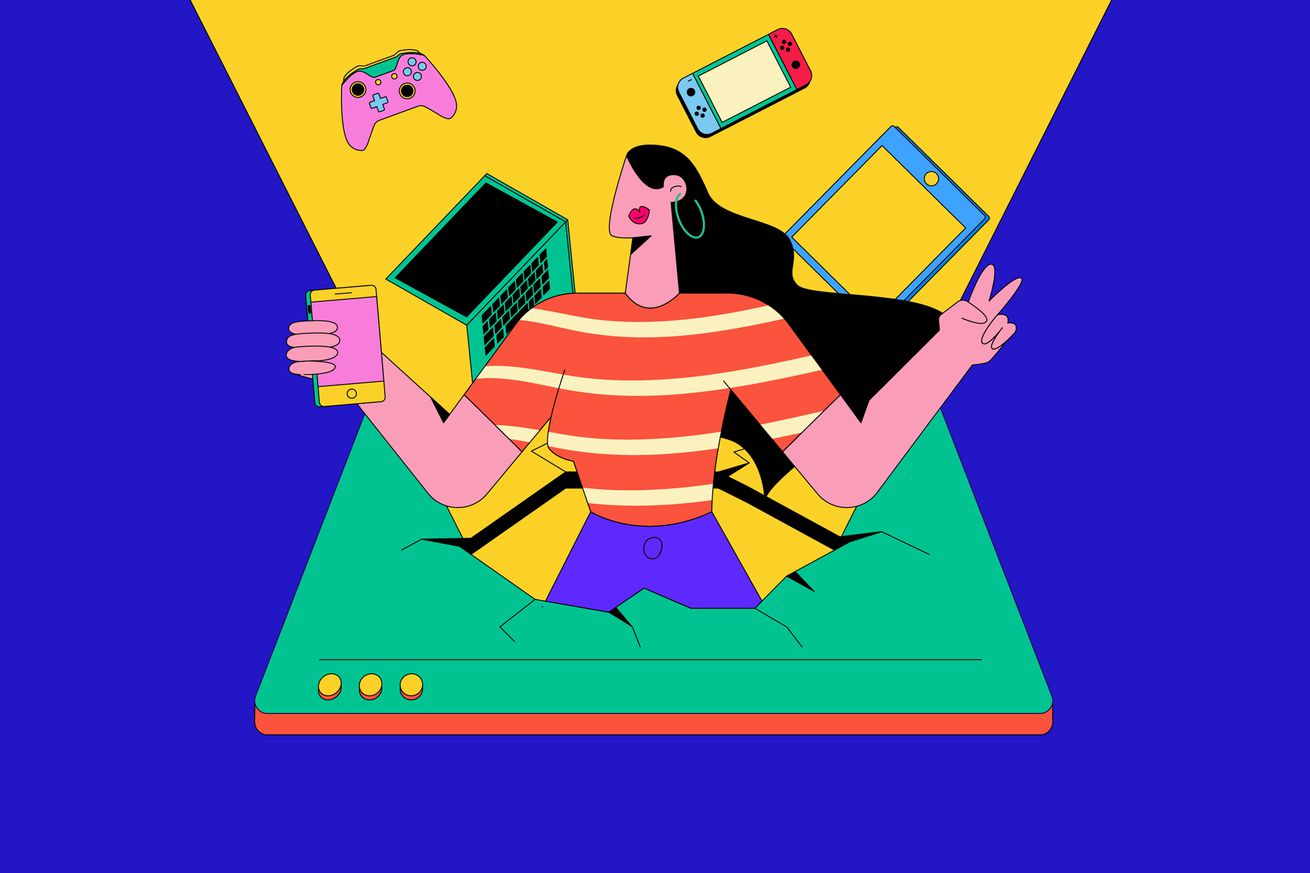 You know how most streets in US towns look exactly the same, barring a few differences? That’s kind of how Cyber Monday is to Black Friday. Many of its deals should be familiar if you’ve been paying attention throughout the Thanksgiving weekend, even though it’s taking on another name. If you haven’t been tuned in, well, you’re in for a treat. There are so many best-ever deals on tech like noise-canceling headphones and earbuds, iPads, video games, budget-friendly gadgets, and a lot more (pour one out for the $569 48-inch LG A2 OLED TV at Best Buy, which is no longer available).

We’re serving you the best-of-the-best deals right up top, just below a handy table of contents that’ll help you zip around to your preferred product category.

Here are the all-stars

The best headphone and earbud deals

The best tablet and e-reader deals