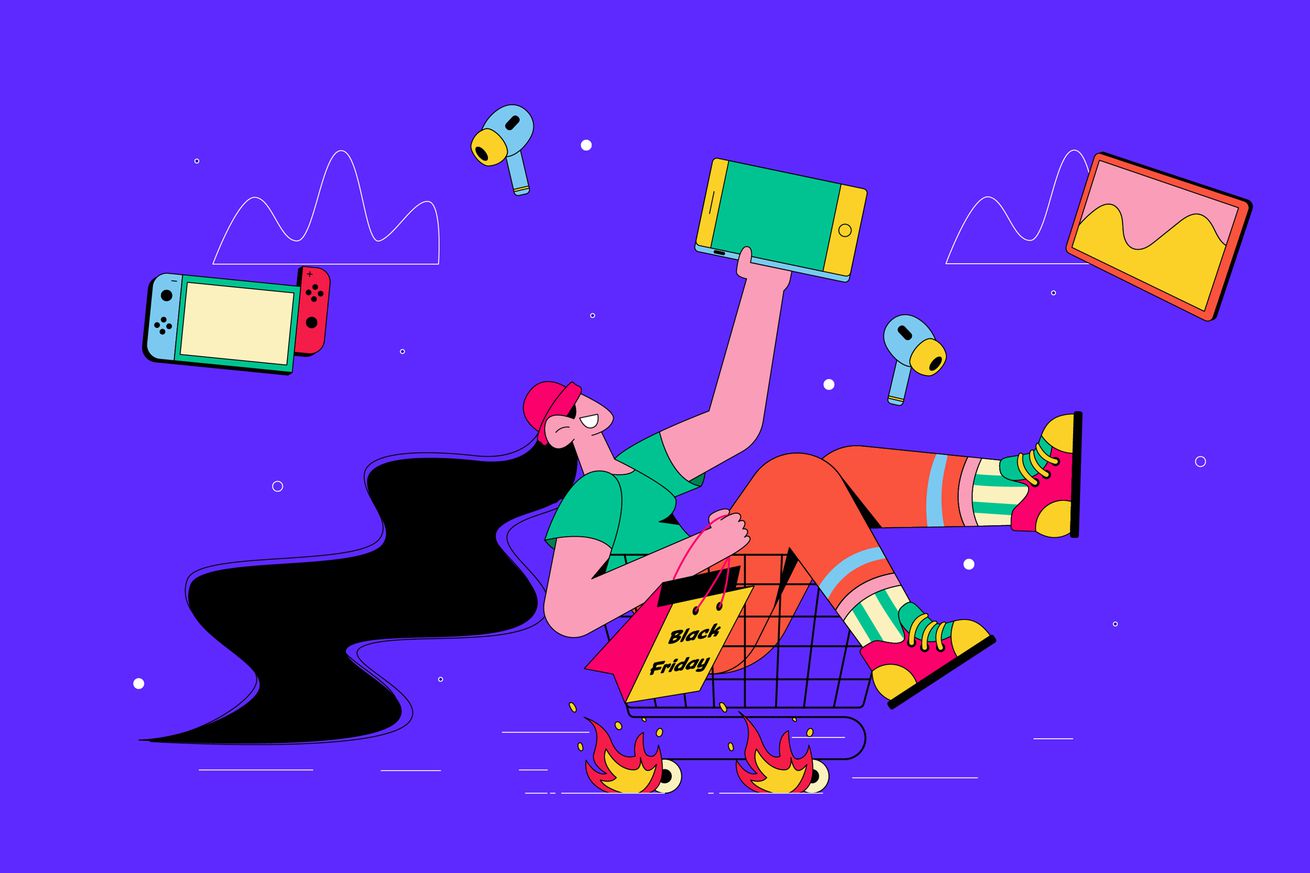 Cyber Monday is finally upon us. We’ve seen scores of great deals over the past several days, but it appears the official kickoff to Cyber Week is bringing with it a fresh batch of deals — including those on Bose headphones, smart RGB lighting from Govee, and Microsoft’s adorable-yet-capable Xbox Series S. On top of that, many of the best discounts we saw during Black Friday remain, which means it’s still a great time to pick up something for yourself or someone else on your holiday shopping list.

Below, we’ve rounded up the best Cyber Monday deals you can currently get, whether you’re in the market for a 4K OLED, a gaming laptop, or another piece of big-ticket tech that would normally require you to shell out your entire paycheck. We’ve included a number of budget-friendly items, too, just in case you’re looking for chargers, a cheap(er) pair of earbuds, or other essential gadgets to round out your arsenal.

Here are the all-stars

The best headphone and earbud deals

The best tablet and e-reader deals