Deathloop for PS5 is just $10 at Best Buy 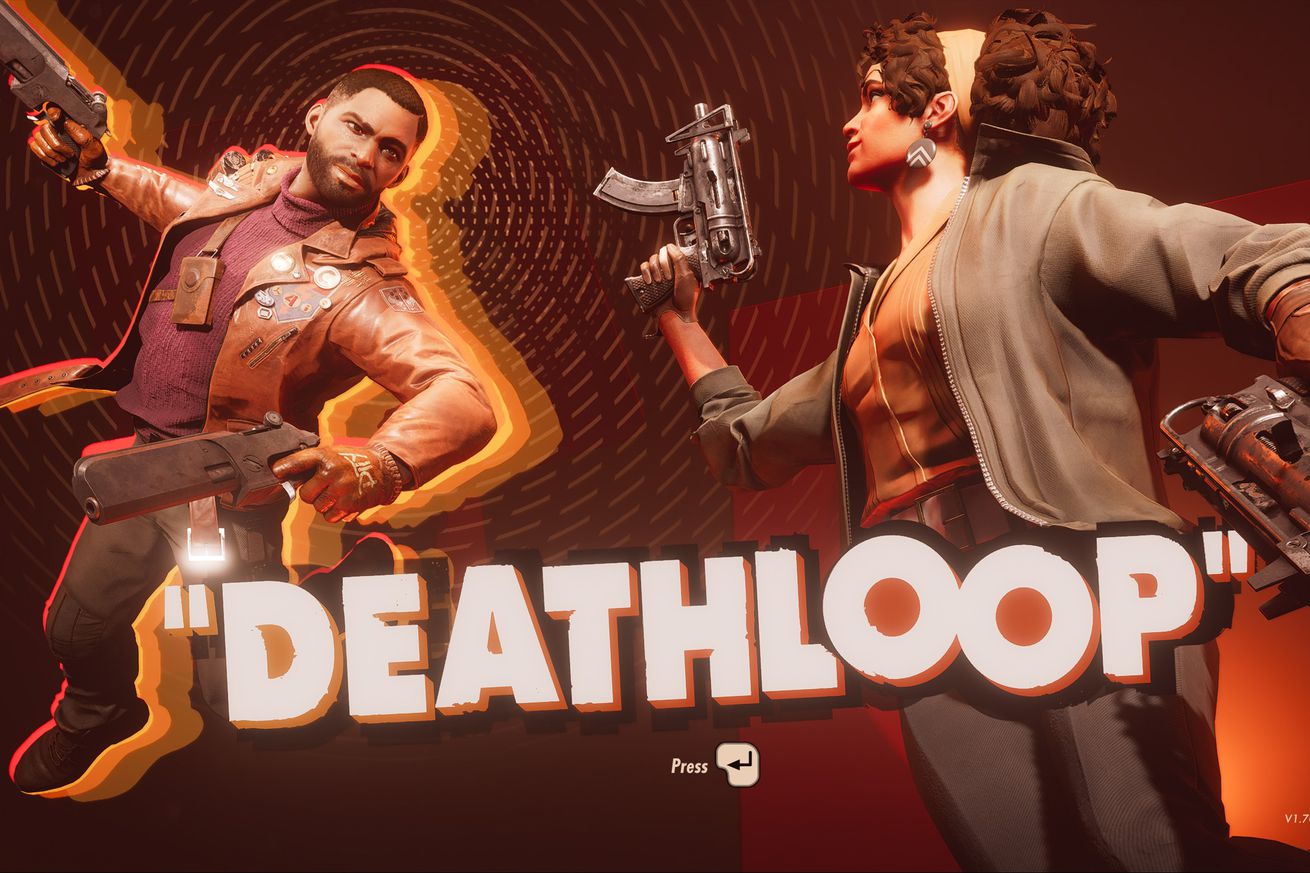 You’d think the best gaming deals of the year are behind us now that Black Friday is over and it’s December, but Best Buy appears to have other plans. The retailer surprised us today with a one-day deal on Deathloop for PlayStation 5 for a new all-time low of just $9.99 ($50 off). This deal is set to run until 1AM ET unless Best Buy runs out of stock before that.

Deathloop was one of the most critically acclaimed games of 2021, blending roguelike, run-based gameplay with the immersive sim first-person action that Arkane is known for. While this isn’t the first discount since its release, it’s the biggest yet, so long as you aren’t counting that it’s included as a freebie for subscribers of Xbox / PC Game Pass and PlayStation Plus Extra. If you aren’t, $10 is a great deal if you prefer to own a physical copy.

If you didn’t have a chance to take advantage of the Black Friday deals we saw on other great (and new) video games, fret not because you still can. A few new titles are still on sale, with Walmart selling physical editions of 2022’s game of the year contender Elden Ring for PS5 and Xbox One for $35 ($14.94 off). The retailer’s also knocking the more family-and kid-friendly Mario + Rabbids Sparks of Hope for Nintendo Switch down to $39.97 (reg. $59.99).

If you prefer to shop at Amazon or are just not a fan of the above games, Amazon’s Black Friday deals on select games also are still around. You can, for instance, buy the digital copy of Luigi’s Mansion 3 for Nintendo Switch for $41.99 (reg. $59.99). Those more into action-horror games can also buy the PlayStation 5 and Xbox Series X physical versions of A Plague Tale: Requiem for $39 ($20.99 off).

Let’s be real: Apple accessories are expensive, which is why this deal on Apple’s Magic Keyboard is a standout. Right now, you can save $100 on Apple’s official keyboard for the 12.9-inch iPad Pro at Amazon, Target, and Walmart when you buy it for around $249. That’s a new all-time low on the accessory, which magnetically attaches to your iPad Pro tablet and turns it into something like a laptop that’s easier to type on. It also comes with other nice features, too, like a USB-C charging port and a trackpad with gesture support. Just be aware it only works with third-generation and newer 12.9-inch iPad Pros, so you can’t use it with models released in 2017 and earlier.

December’s here, which means now is probably a good time to start your holiday shopping if you haven’t already. If you’re trying to stick to a budget this year but want to also gift a high-quality present, today’s deal on Jabra’s Elite 3 wireless earbuds is worth a look. Right now, Amazon, Best Buy, and surprisingly even Lenovo (when you use the code ELITEBF1725) are selling these earbuds for $49.99 instead of $79.99, which is $2 shy of their Black Friday all-time low. But don’t be fooled by the price: even those these are affordable, they’re certainly not cheap in quality, which is why they’re our favorite wireless earbuds under $100. So long as you don’t require extra features like multipoint Bluetooth support or noise cancellation, they nail the basics with their good sound quality and long battery life. They also offer some nice extra perks at this price range, too, like an IP55 rating for dust and water resistance.

A few more deals to wrap up the week