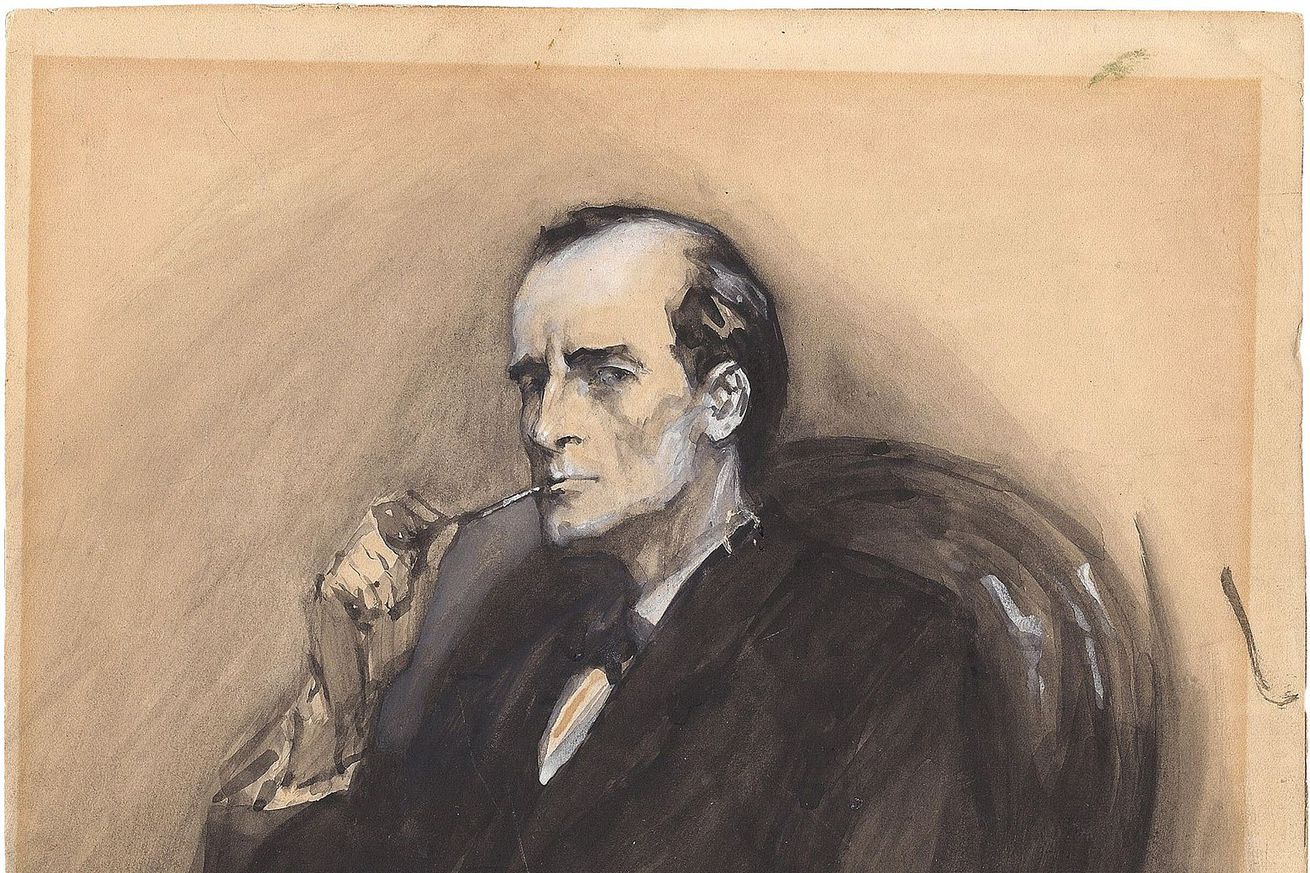 Watching the copyrights on art expire still feels like a novelty. After all, the US public domain was frozen in time for 20 years, thawing only in 2019. But this weekend’s Public Domain Day will give our cultural commons a few particularly notable new works. As outlined by Duke Law School’s Center for the Study of the Public Domain, the start of 2023 will mark the end of US copyrights on Sir Arthur Conan Doyle’s final Sherlock Holmes stories — along with the seminal science fiction movie Metropolis, Virginia Woolf’s To the Lighthouse, and the first full-length “talkie” film The Jazz Singer.

The public domain lets anyone republish, remix, or remake works without the permission of the rights holder — typically long after the original author is dead. In previous years it’s created booms around new interpretations of works like The Great Gatsby, which entered the public domain in 2021. More generally, you can thank it for Dracula Daily, a newsletter that creatively recontextualized the classic vampire novel, or its spiritual successor Whale Weekly about Moby Dick. And as the Duke summary points out, the public domain frees archivists to preserve and redistribute works that might otherwise be lost, like a wealth of silent films (including Metropolis) whose copyright is definitively expiring this year.

The Holmes news specifically also marks the end of a tortured legal debate about how copyright law should treat the character. Several of Doyle’s earlier works were already in the public domain before 2019, but the author’s estate argued this shouldn’t loosen its hold. That led to multiple legal tangles over unauthorized new Sherlock Holmes stories, including a now-settled suit against Netflix for its spinoff Enola Holmes. Now, if you were considering a new interpretation of the world’s greatest detective, there’s never been a better time to do it. Just spare a thought for Canada while you do it — thanks to a law issued earlier this year, it’s about to start its own 20-year freeze. And get ready for one of the biggest copyright landmarks of all next year: the public domain debut of Mickey Mouse.