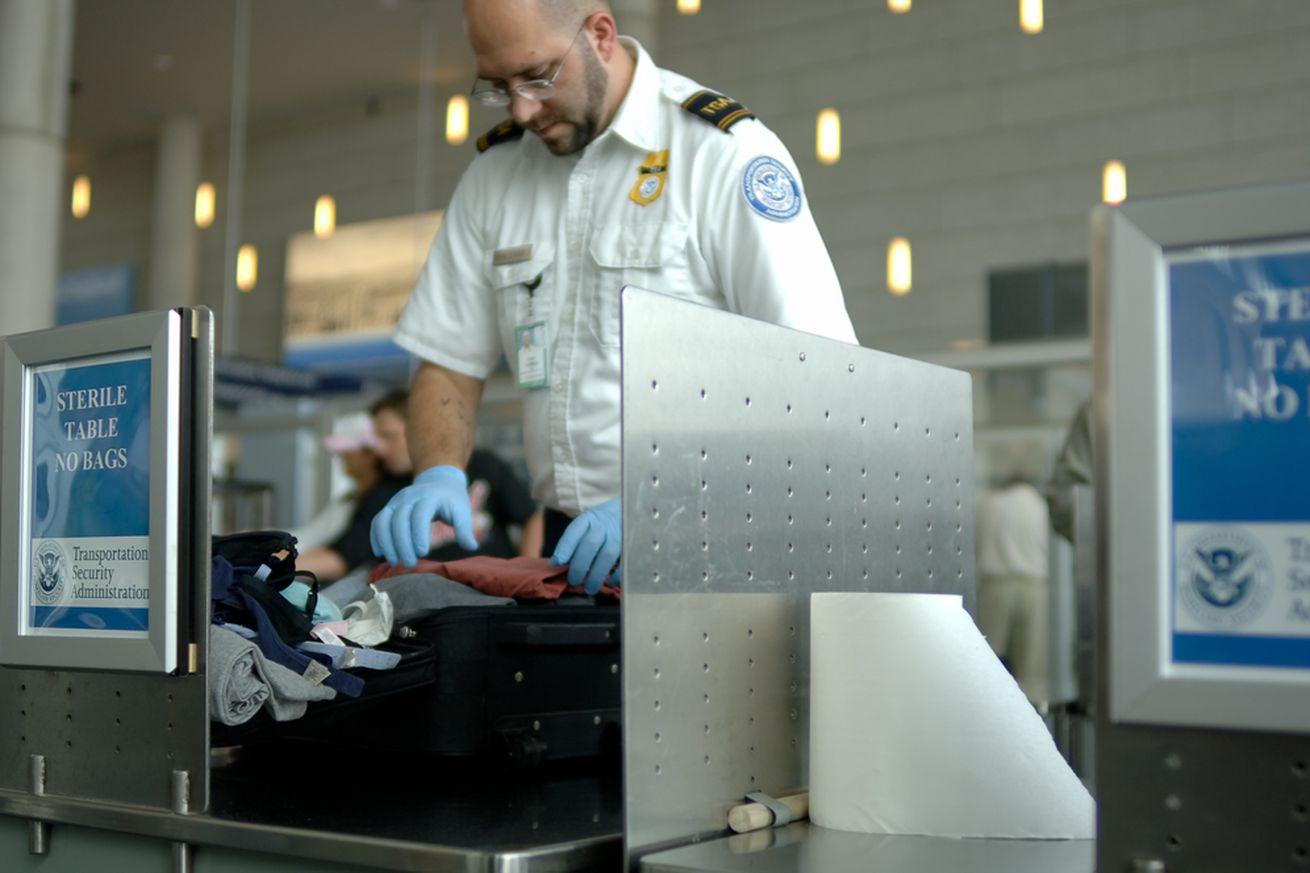 People flying into the US can expect a longer wait at the airport starting today. That's because the US Department of Homeland Security's "first round" of enhanced airport screenings is going into effect. Airport security officials will be taking a much closer look at travelers' electronics in particular.

That means that people will likely see a greater use of explosive trace detection, bomb-sniffing dogs, swabbing, and closer inspection of their phones and laptops. Other measures will be "unseen" by passengers moving through security, DHS says.

Other measures will be "unseen" by passengers moving through security

Last month, DHS announced that it would soon require foreign airports to implement stricter security practices and screenings for any passengers headed to the US. DHS had originally considered banning tablets and laptops from flights into the US from Europe, much like the policy it currently has in place for flights from 10 airports in the Middle East and North Africa.

But the agency stopped short after industry officials warned such a ban could create a logistical nightmare and inconvenience business travelers. A spokesperson for DHS did not immediately respond to a request for comment.

Some foreign carriers are advising passengers traveling to the US to give themselves extra time at the airport for added screening. Both WestJet and Air Canada, for example, are telling customers to give themselves at least two extra hours prior to scheduled departures, according to the Toronto Star.

The enhanced security measures grow out of ongoing concerns about terrorists developing explosives that can be hidden in a laptop to fool airport security. US officials have said the Middle East electronics ban was based on specific intelligence about terrorists growing skills of hiding bombs in laptops -- intelligence that President Donald Trump later allegedly (and controversially) discussed with Russian officials.