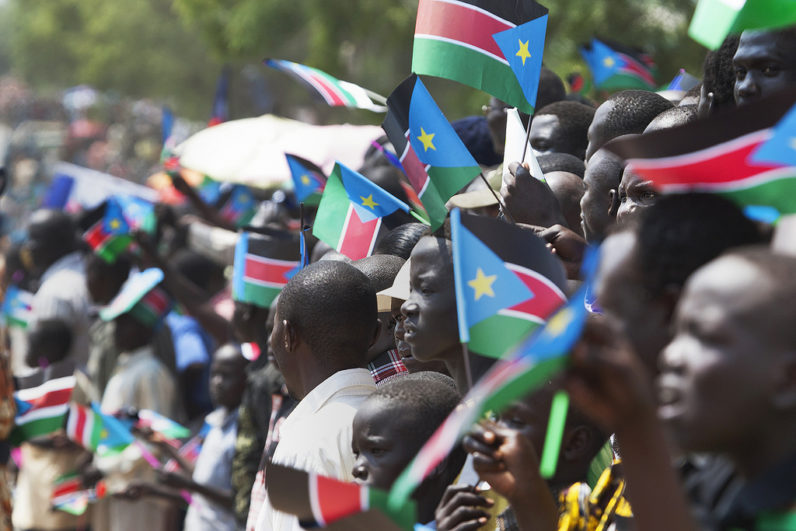 South Sudan is Afrika's newest country. Before it's split from Sudan after three years of civil war, and after its independence, it continues to endure war and famine which is compounded by drought. The famine in South Sudan persists to this day with the United Nations (UN) reporting that the number of people, many of whom rely on refugee camps, who are struggling to find food each day has grown from 4,9 million in February 2017 to 6 million in June 2017. The world's youngest country has also not known peace since its birth, on 8 August 2017 the first batch of…