The UK blames Iran for this summer’s parliament cyberattack 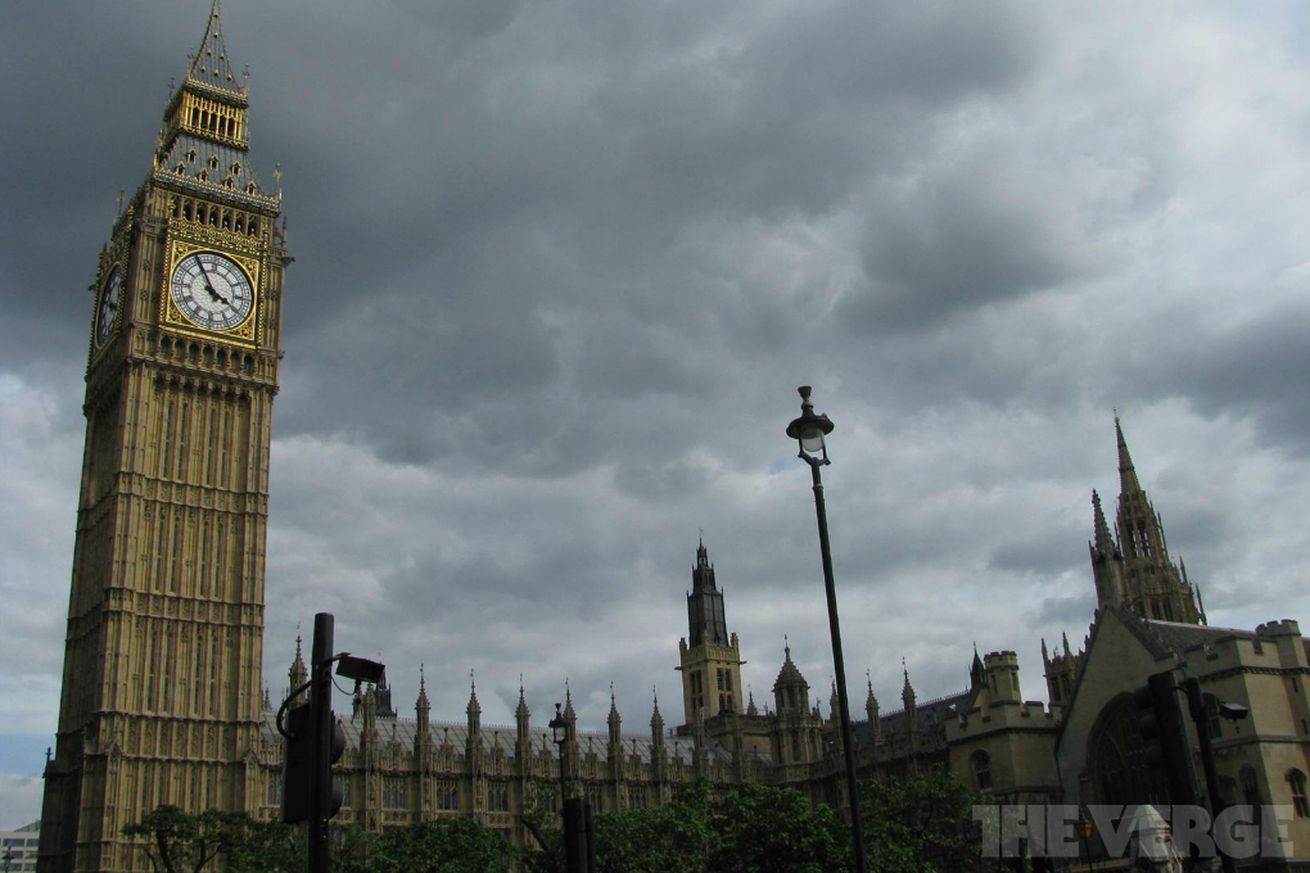 In June, British Parliament was hit by a "sustained and determined" cyberattack that attempted to uncover weak passwords used by lawmakers. Now, investigators say that Iran was behind the attack, and that around 90 accounts were compromised, according to a report in The Times.

British authorities detected unusual activity on the morning of the attack and took measures to prevent remote access, leaving lawmakers unable to access their e-mail outside the Palace of Westminster.

Initially, Russia was thought to be responsible, as passwords for British cabinet members had been found prior to the attack on Russian-language hacking sites, but authorities have reportedly traced the attack to Iran. It's believed to be the first major cyberattack against the UK from the country.

The Times cites a secret intelligence assessment that says that around 9,000 email accounts were impacted including that of Prime Minister Theresa May. Around 90 accounts in all were compromised, and authorities have concluded that Iran likely "obtained sensitive material." The House of Commons would not comment on the news, while a spokesman for the National Cyber Security Centre said that "It would be inappropriate to comment further while enquiries are ongoing."

The revelation comes at a tense time between Iran and the rest of the world. European leaders announced yesterday that they would stand by the recent 2015 Iranian nuclear agreement after US President Donald Trump announced that he would not certify the deal.