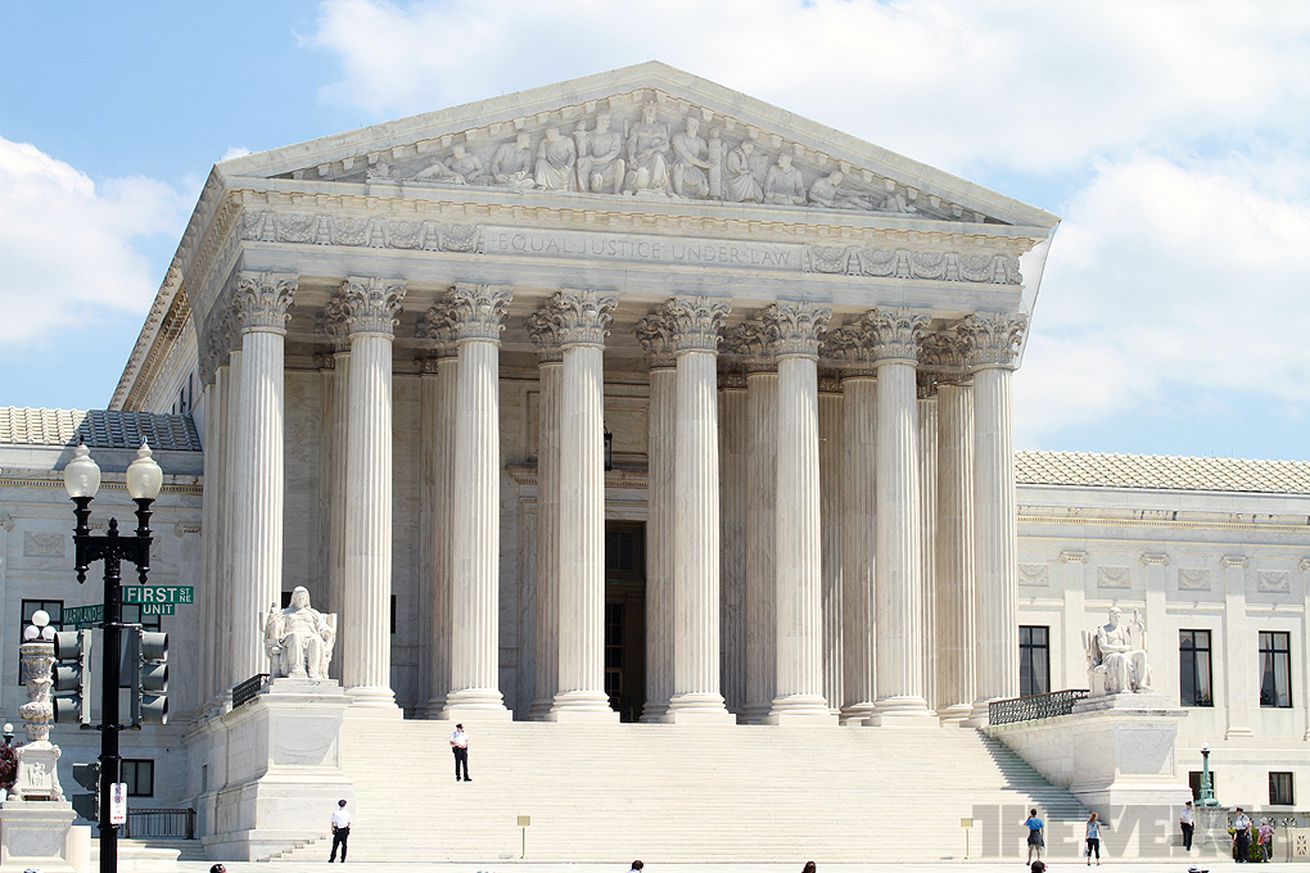 The Supreme Court heard arguments today for Carpenter v. United States, a case that could have serious implications on how police use cellphones to track a person's location.

Timothy Carpenter was a robbery suspect arrested in connection with a string of armed robberies of RadioShack and T-Mobile stores in Michigan in 2011. After failing to catch Carpenter initially, FBI agents requested cellphone data from wireless carriers, with a court order from a magistrate judge under the Stored Communications Act. FBI agents obtained months of records from cellphone companies and successfully convicted Carpenter in 2013.

Because there was no warrant for the records request, the ACLU argues the location records were collected unconstitutionally. ACLU staff attorney Nathan Freed Wessler told The Verge that the government could potentially obtain even more sensitive personal data beyond location data without a warrant if the court rules in its favor.

"It would imperil the privacy of all kinds of data that we really can't avoid creating in the digital age," he said, "Some are queries we enter into Google, our web browsing history, medical information, fertility tracking data from a smartphone app, [and] new information from Internet of Things devices we put in our homes."

Courts have traditionally ruled that citizens can't expect privacy after they've given up their data to a third party like a phone company. But Wessler, who argued Carpenter's case in today's hearing, says the Fourth Amendment requires police to either request warrants before they can access location data, or limit requests to a more specific period of time.

"That just can't be the right choice."

"The choice that Americans have is to either opt out of society totally to protect privacy or to give up all of our privacy rights in order to be modern human beings," said Wessler to The Verge. "That just can't be the right choice."

Many of the justices listening to the case today seemed sympathetic, according to George Washington University law professor Orin Kerr who hosted a post-mortem analysis on the Lawfare page on Facebook Live. "It was a good day for Carpenter but not in the way that he was arguing," said Kerr. His prediction is that the justices, including Sonia Sotomayor, will ultimately rule in favor of Carpenter through some combination of privacy theories.

For instance, during the questioning of the US defendant, Sotomayor asked, "If it's not okay to put a beeper into someone's bedroom, why is it okay to use the signals that phone is using from that person's bedroom, made accessible to law enforcement without probable cause?"

My guess: Carpenter wins, on some kind of privacy theory. Justices very skeptical of the mosaic idea, but likely 5 votes for Carpenter, maybe more.

Justices Samuel Alito and Anthony Kennedy seemed less sympathetic to Carpenter's case. Alito compared location data to bank records, which can be obtained without a warrant, and are arguably more personal. Kennedy agreed, saying that unlike bank records, "your whereabouts are publicly known. People can see you. Surveillance officers can follow you."

This past August, major tech companies like Verizon, Twitter, Google, Apple, Facebook, and Microsoft signed an amicus ("friend-of-the-court") brief, backing Carpenter's side. The brief stated that "the Court should forgo reliance on outmoded rules that make little sense when applied in the digital context."

A decision is expected in the first half of next year.