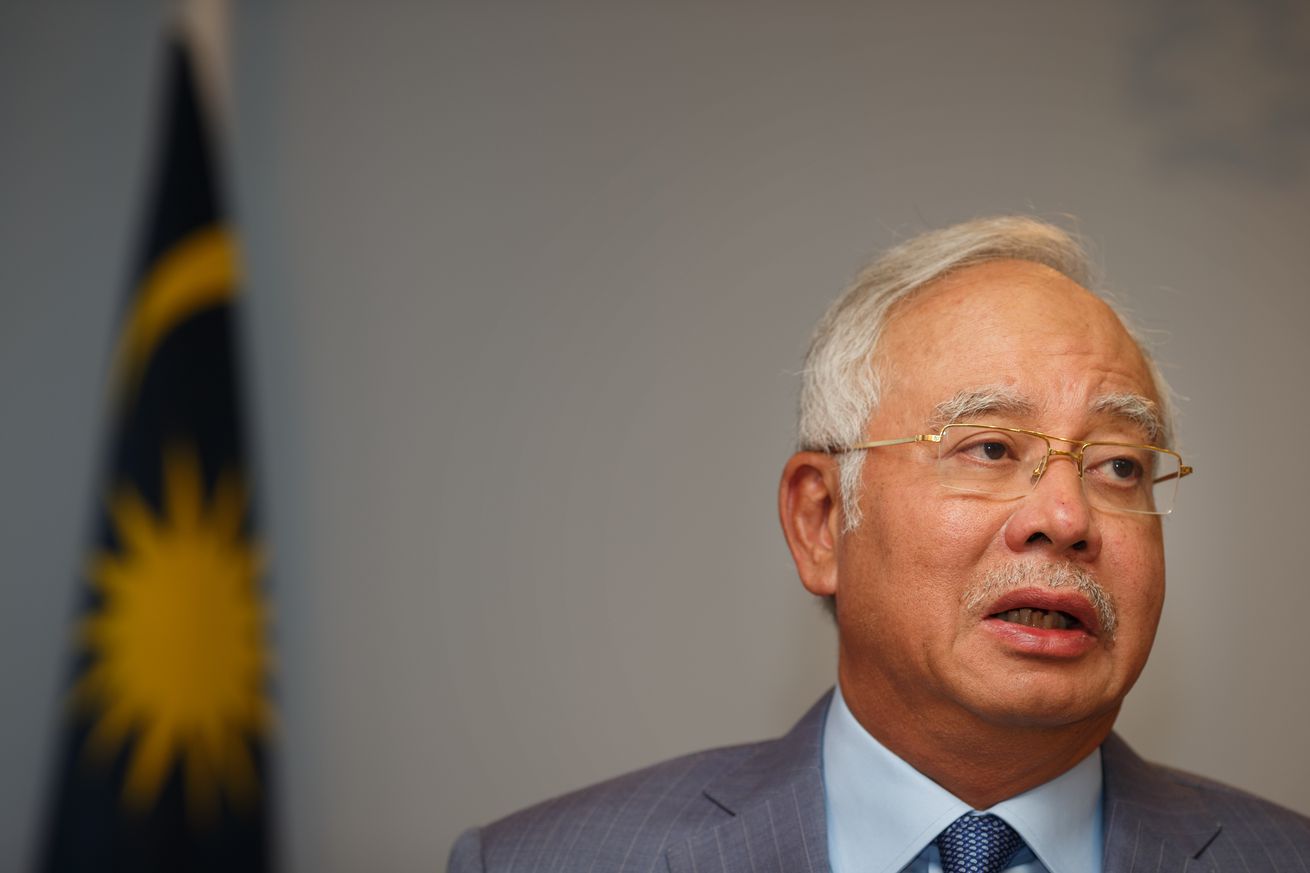 The first person has been charged and found guilty under Malaysia's Anti-Fake News Act, less than a month after it was passed into law, as reported by Gizmodo.

The charge against Sulaiman stated he "with ill intent, published fake news through a video on YouTube." At the hearing, he pleaded guilty and apologized, stating he posted the YouTube video in a "moment of anger." "I agreed I made a mistake," he said. "I seriously apologize to everybody in Malaysia, not just in the Malaysian police."

Malaysia is one of the first countries to create laws regarding fake news. The Anti-Fake News Act has been criticized for impeding on free speech and its loose definition of fake news, which is explained as "news, information, data and reports which is or are wholly or partly false." The law applies to stories, video, audio content, and social media, and also applies to foreigners if Malaysia or one of its citizens are impacted.

Detractors of the bill also say that it will suppress discussion and reporting on a corruption scandal surrounding Malaysia's Prime Minister Najib Razak and strategic development company 1MDB ahead of a national election happening this year. A Malaysian official previously told The Wall Street Journal that any information regarding 1MDB not "verified by Malaysian authorities" would be considered false.