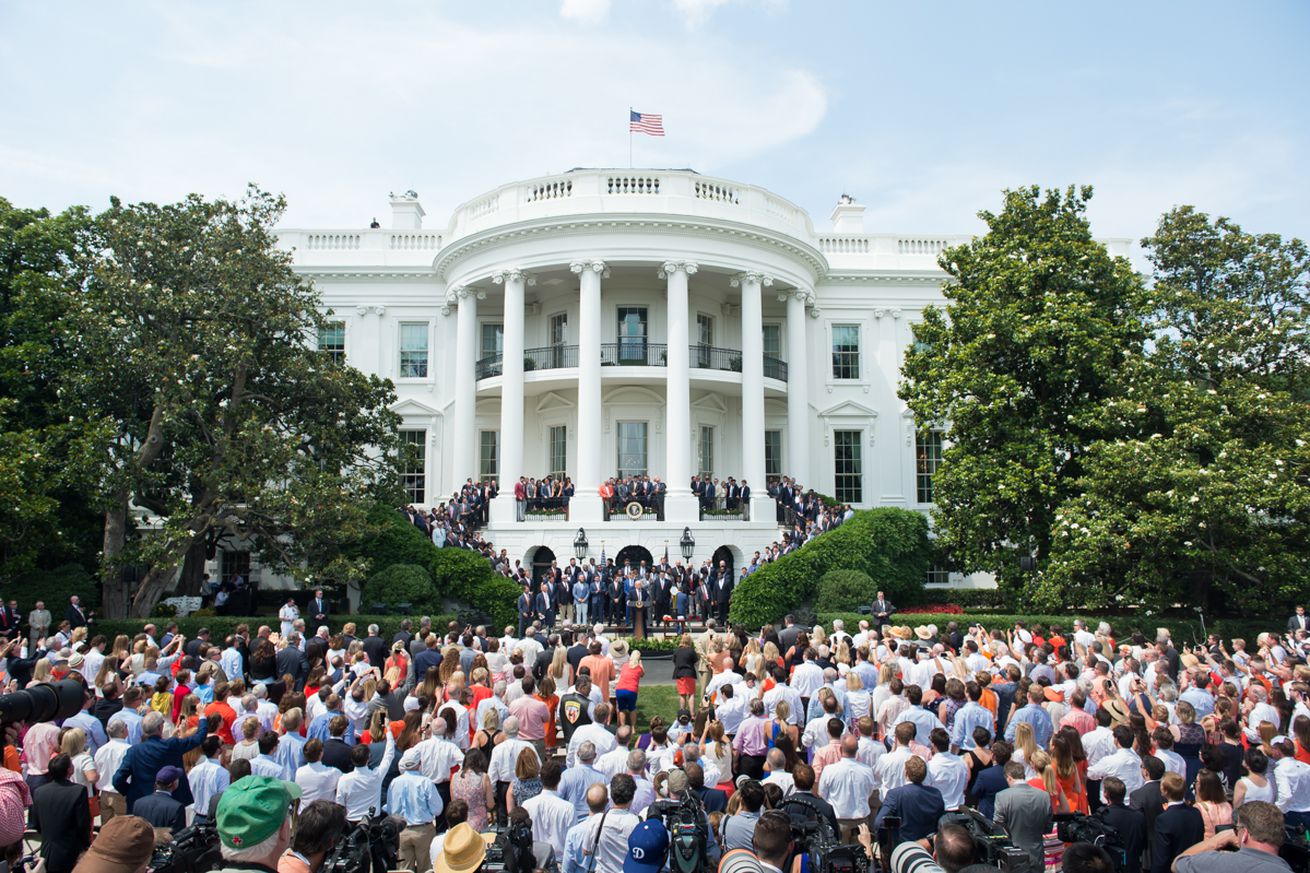 The White House has set up a new task force dedicated to US artificial intelligence efforts, the Trump administration announced today during an event with technology executives, government leaders, and AI experts. The news and the event, which was organized by the federal government, are both moves to further the country's AI development, as other regions like Europe and Asia ramp up AI investment and R&D as well.

The administration will be further investing in AI, deputy CTO of the White House's Office of Science and Technology Policy Michael Kratsios said at the event. "To realize the full potential of AI for the American people, it will require the combined efforts of industry, academia, and government," Kratsios said, according to FedScoop. According to the Trump administration, the federal government has increased its investment in unclassified R&D for AI by 40 percent since 2015.

In his speech, Kratsios highlighted ways the US could improve AI advancement, such as robotics startups in Pittsburgh that are models for how to spur job growth in areas hurt by workplace automation. Startups like those now hire engineers, scientists, bookkeepers, and administrators, he said, and are evidence that AI does not necessarily mean massive unemployment is on the horizon.

The government could feed taxpayer data to AI algorithms

The White House's Office of Science and Technology Policy is set to release a five-year strategic plan on improving STEM education, with one of the goals being to increase the pool of future AI researchers. Another way the government could actively help AI research efforts is by opening up taxpayer data to algorithmic study, Kratsios said. "We can greatly improve that research by opening access to the government's vast troves of taxpayer-funded data in ways that don't compromise privacy or security," he explained, according to MIT Technology Review.

Kratsios pointed out that investments in AI are already underway. A US government agency, the General Services Administration, has already launched a pilot program looking into ways to use AI to reduce the need for federal auditors, while the National Institutes of Health is looking into how AI training techniques like machine learning could improve algorithms for cancer detection and treatment.